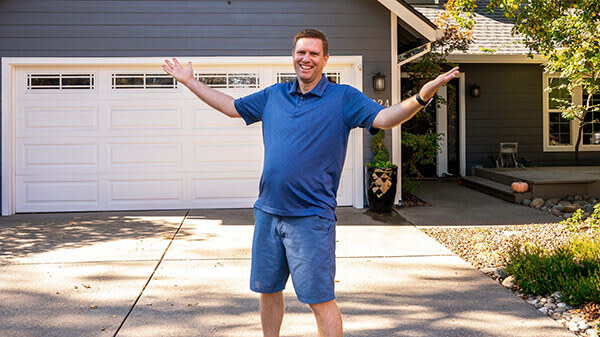 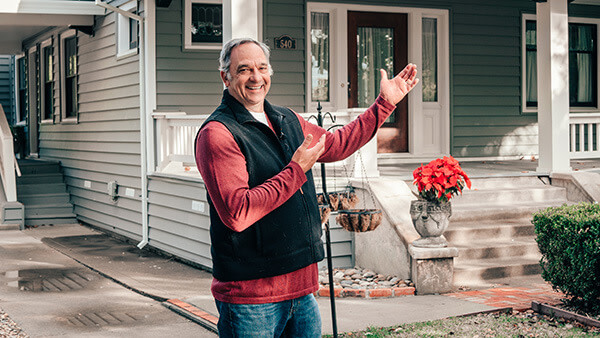 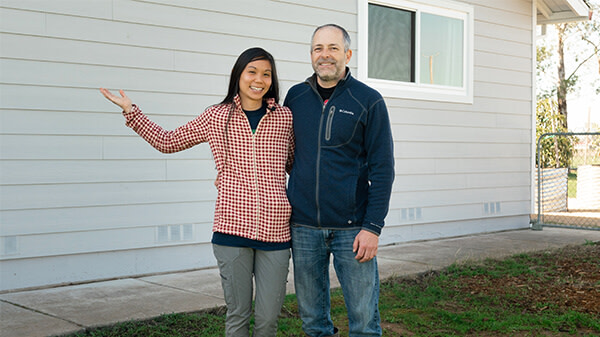 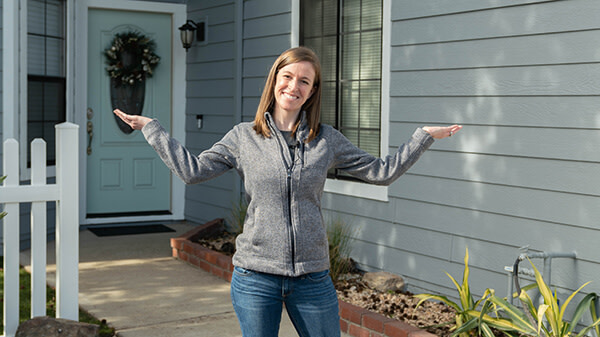 Choose Us For Your Next Redwood City Replacement Windows Project

At GVD Renovations, we offer full-service replacement window service - from initial inspection to product selection and installation. If you're ready to start saving money, give us a call today and find replacement windows that fit your needs, and your budget.

Are your windows air-tight, or are your hard-earned dollars seeping through the cracks of age and neglect? Now is the time to let a professional ascertain whether your windows are the reason your home heating and electric bill have suddenly skyrocketed - and it all starts with a simple phone call.

At GVD Renovations, we don't just sell replacement windows, we offer complete installation from a local contractor. This means you can order your windows from the comfort of your own living room, and arrange a date and time for installation that works best with your busy schedule.

We will even haul away, and dispose of, your old windows, making the whole process effortless and hassle-free. Your new windows will withstand the pitfalls of your existing windows, eliminating your stress and worry while significantly lowering your power and home heating costs.

Free Estimate On Your Next Redwood City Replacement Windows Project

A deep-water conduit that went inland to what is currently known as Redwood City, California was located just off of the San Francisco Bay in 1851. This channel was called Redwood Creek, and was used by the timber companies to ship logs and wood to San Francisco from the redwood forests in the hills in the peninsula. Timber products of all kinds were transported to the waterfront for exportation, and Redwood City became well-known for its useable port where materials could be shipped without the expense of travel overland or any delay.

The port also provided the start of the ship-building industry. In 1851, a man named G. Burnham constructed the first schooner and was appropriately named Redwood. Up until the 1880’s, shipbuilding remained an industry that was very active. The last wooden ship that was constructed in Redwood City, was named the Perseverance and in 1883, was launched.

Several kinds of different enterprises determined that the nearness to a deep-water channel was an advantage and businesses and wharves were soon occupying the whole length of Redwood Creek. The commercial shipping of products other than timber was flourishing, most especially livestock, grains, and shingles. There were three primary wharves. One wharf was owned by Frank’s Tannery and was located further down the creek, cost to the current location of Mervyn’s Plaza. The other two largest wharves were located on opposing sides of the creek at Broadway, which at the time was known as Bridge Street.

Redwood Creek throughout the years was full of mud from the land erosion that was the result of the construction of wharves as well as the development of the community. The Army Corps of Engineers dredged the creek in 1896 and then again in 1909 in order that it could continue to be used for shipping.

In 1912, the Harbor Company of Redwood City was established by civic leaders and businessmen. However, for some period of time, port growth was inhibited by the other competing transportation interests, such as the railroad. However, many other industries believed that the location as an asset, which included the Morgan Oyster Company and the Alaska Codfish Company. In 1924, the Pacific-Portland Cement Company was located there, which significantly increased shipping activity at the port.

Although a 1929 bond issue campaign intended to improve the channel was defeated, a harbor bond issue of some $266,000 was approved in 1935, by the residents and the federal government provided matching funds. With this large showing of support, larger piers were constructed next to the sections and the channels were dredged next to the sections that parallel what is currently known as Seaport Boulevard. The first ship containing cargo steamed into the recently developed Port of Redwood City, in 1937, and ever since that year, the Port has been in operation profitably and independently.

In 1865, the Redwood City Public Library was established when funds that were raised by a private subscription provided the funding for a community reading room. This first reading room was situated in a two-story structure that was located on Main Street and was shared with the newspaper office of Times-Gazette newspaper. The library was relocated for the next 30 years, to several different locations and was staffed by members of an informal citizens committee. The Redwood City Library Association was established in 1889 for the purpose of developing a public library that was supported by private, as well as municipal funds.

A photographer named James Van Court was the first Town Librarian, and he also donated a portion of his studio for a reading room. Following increases support of the library as well as increased community use of the library, the Town Trustees imposed a special library tax, in late 1900, and later that same year, Ordinance number 30 was introduced and passed, which provided for the development of a free public library system in Redwood City.

The region currently known as Redwood Shores is a 1,500-acre tract of property that is encompassed by Steinberger Slough to the south, the Belmont Slough to the north, the San Francisco Bay to the east, and Highway 101 to the west. Originally, the location was a portion of an extensive marshland system that was bounded by the San Francisco Bay next to what is currently known as the County of San Mateo. Clams and oysters were abundant in the region, and there is evidence that the local American Indians who were living on the Peninsula gathered a considerable amount their food from the surrounding tidal waterways.

Between 1795 and the 1850's, the region came to be known as the Redwood Peninsula, which was a portion of the Rancho de las Pulgas, which was owned by the Mexican Arguello Family. This location was mainly used for the grazing of cattle. In addition to the remainder of the Pulgas Ranch, this property was sold off in segments to commercial interests and various business people of the ever-increasing population of white pioneers after 1848, when California was admitted to the Union.

Let's Get You A Free Quote for Replacement Windows in Redwood City, CA